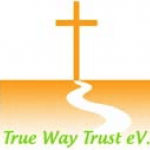 We are a non-profitable Indian, UNO member organization providing support to the people in need of Tamil Nadu, specifically to
the Poor Children

Since our creation in January 2010, we have permitted dozens of poor children to access education in good conditions by giving:
-free uniforms, material and scolarships
-free diner and medicine each night
-English lessons & homework support
-emergency support against marriage and labour

It is important to note that all our actions are undertaken regardless to the religion, cast, gender or ethnicity of the child. 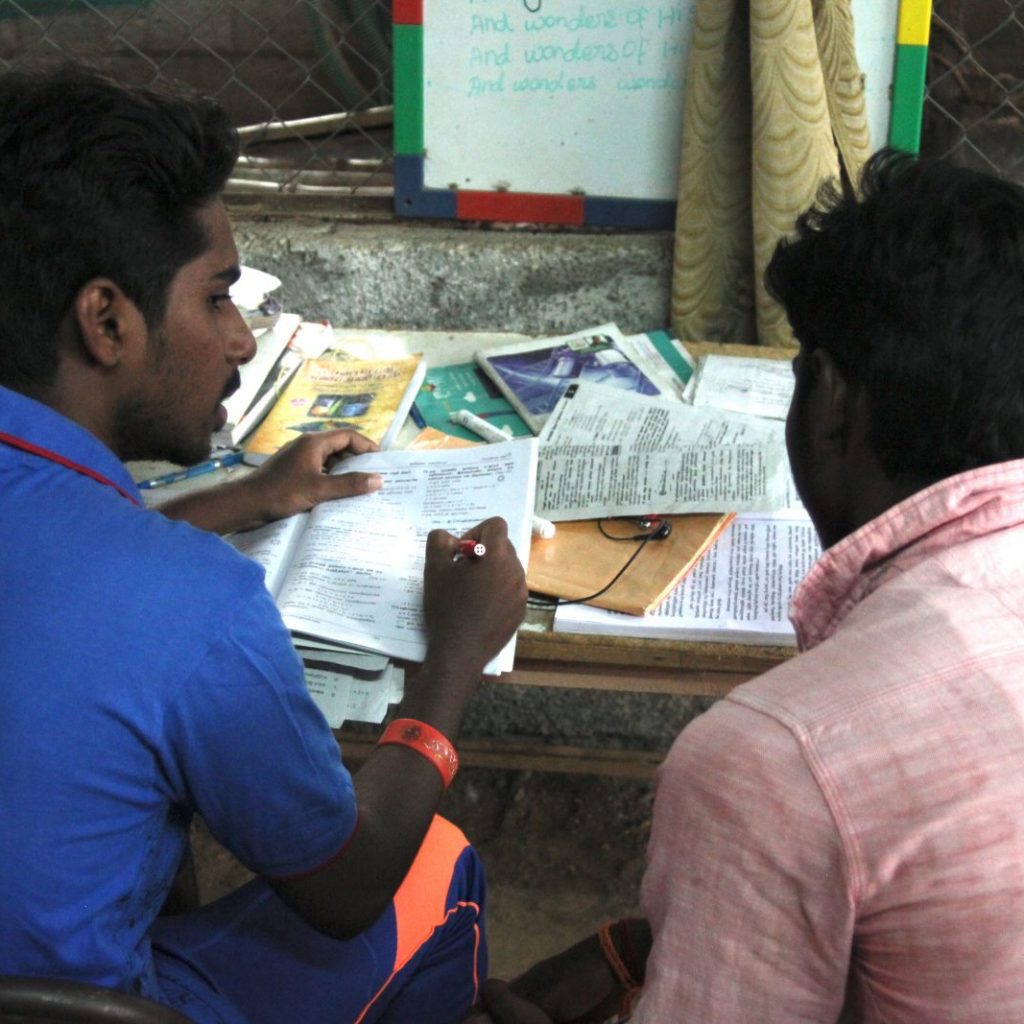 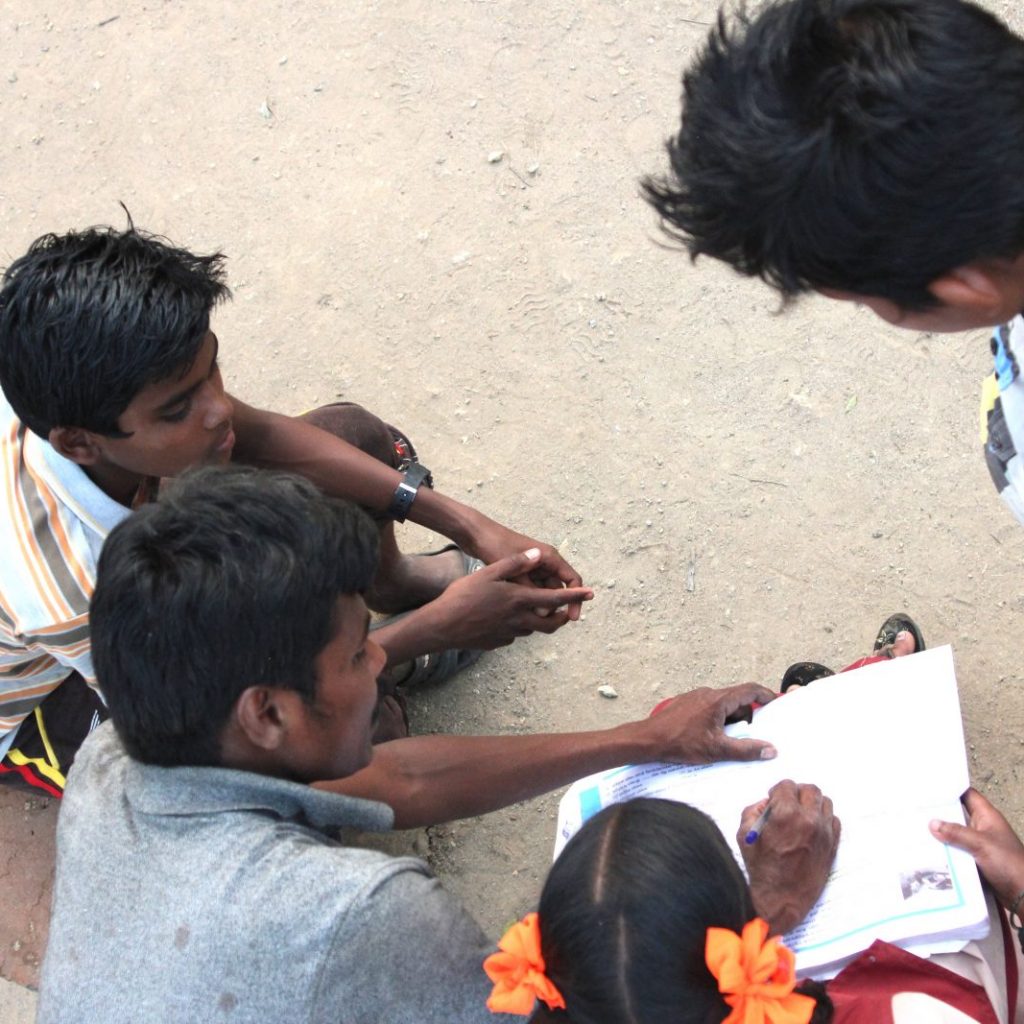 Our Projects & the Plan

Besides saving children, we also plan 2 other projects for neglected women and seniors. For the moment, we lack space to create the facilities required to welcome destitute women and elders.
As soon as we will be able to buy the neighbour field, we will build a Destitue Women Center and an Old Age Home to provide dignity and protection to each needy person.

Spread the word about our program. Even a small donation will make a huge difference. 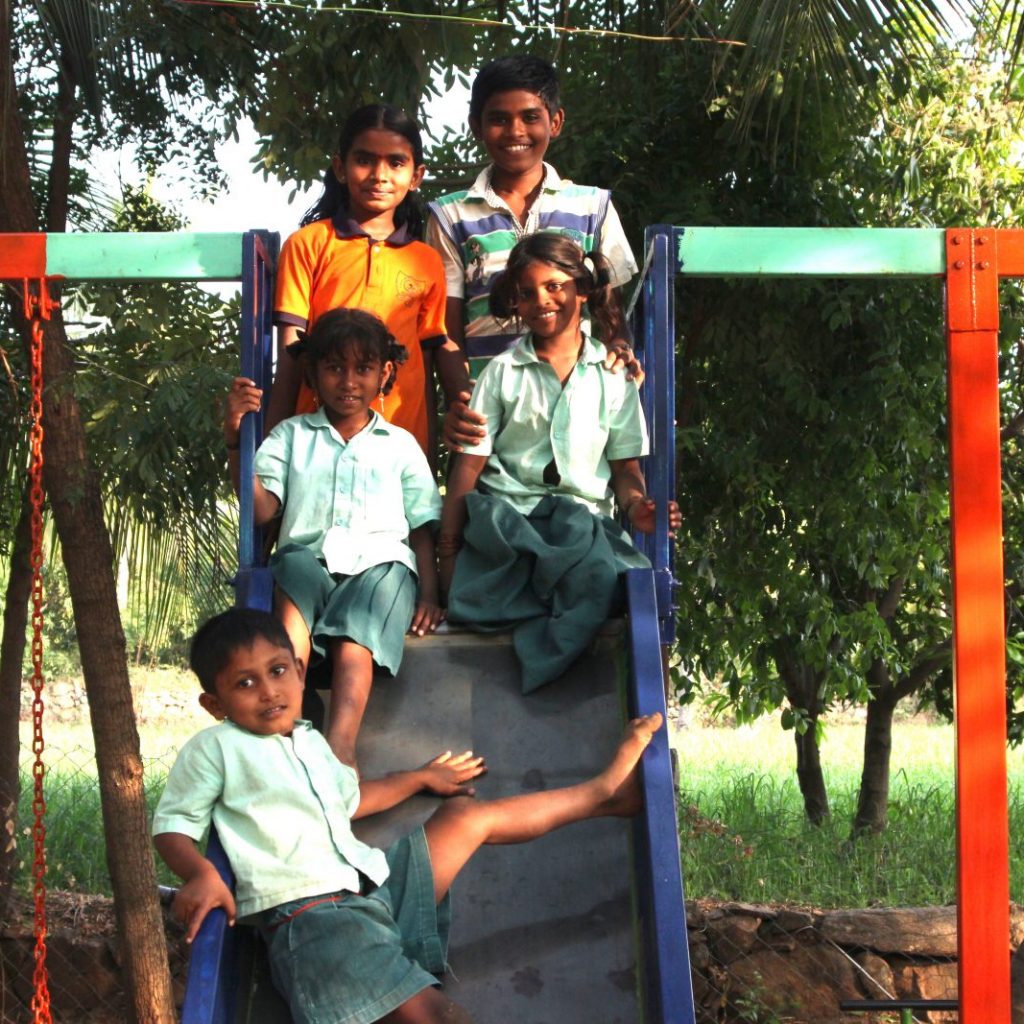 Join our team and share your skills for the people in need welfare.

We are accepting donations of any size. Donating 1% of your monthly income won’t hurt you but will serve a great job for these children, elders and destitute women

Child Education against labour and marriage 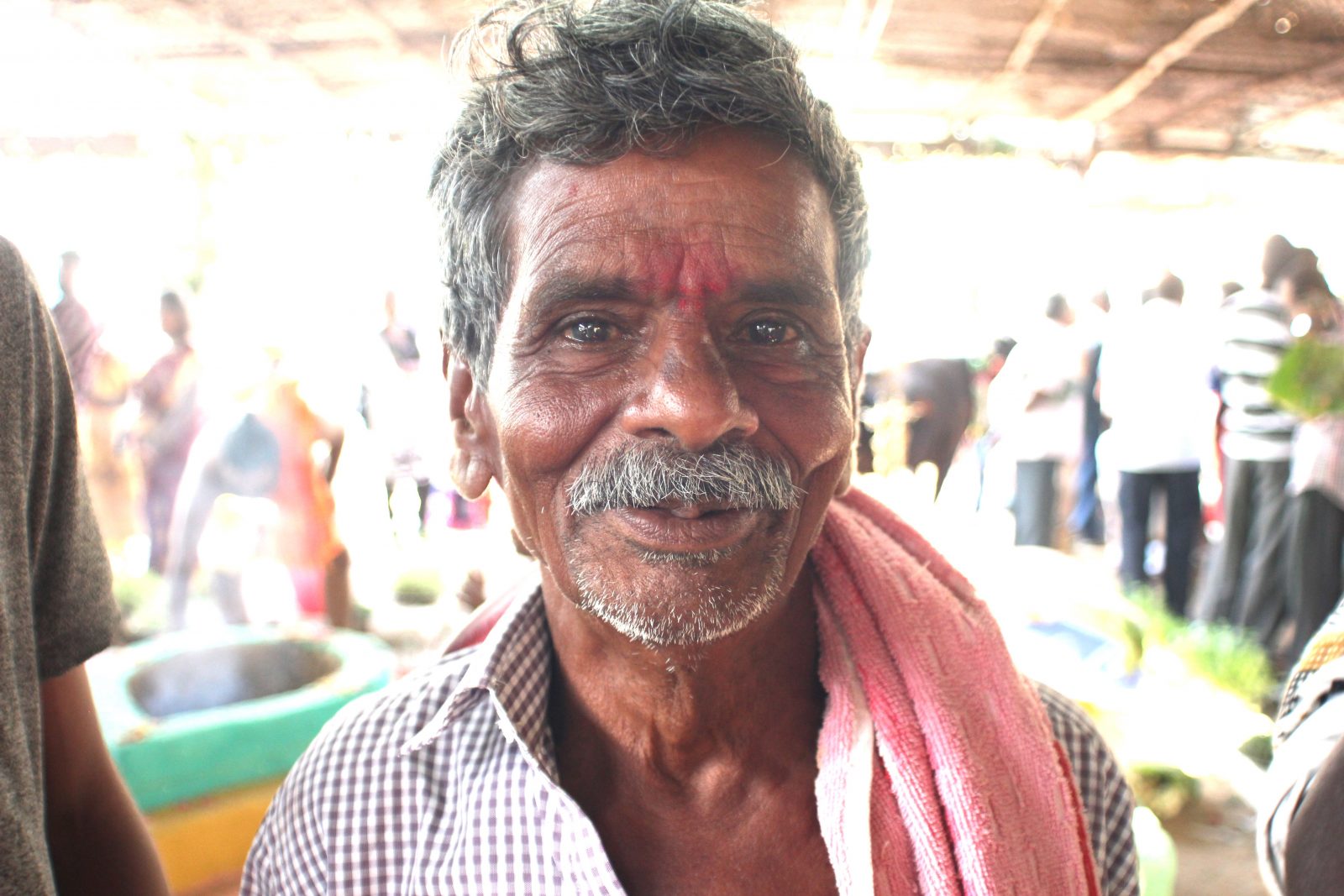 cHECK OUT OUR ACtions 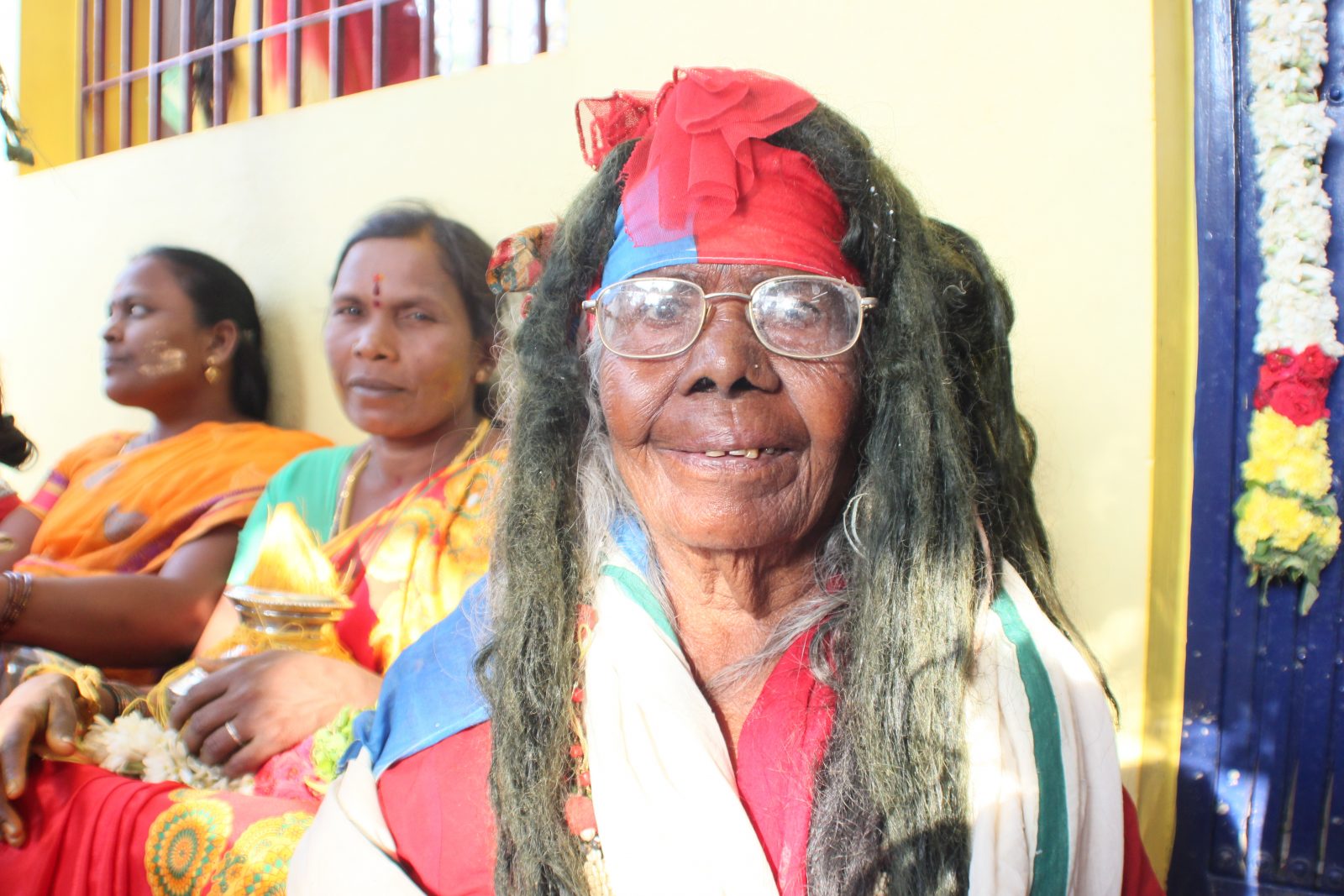 These Kids Require Your Help!

Quick Sum up on our location and situation

Vivegam Godfrey Trust is situated near Danishpet, in the middle of two Districts, namely Salem and Dharmapuri, in Tamil Nadu India. Salem is the 5th largest city of Tamil Nadu located in the central part of the southern most state of India. The area ia almost completely surrounded by hills. Salem is also known as the Mango city in Tamilnadu.

This region went through terrible droughts in 2016-17, that destroyed most of the crops and led to many casualties. It has not been raining for 6 months, including during the monsoon, and there are good reasons to believe we will have to pass similar or even worse conditions during the coming summer, as the wells are getting empty; and the river and lake are totally dried out!

Danishpet is surrounded with 291 villages, and the population is approximately 1,150,000. The majority of the people are Hindu in religious belief and less than 1% are Christians and Muslims. Mostly these village people are working with daily wages like agriculture and brick making. Most individuals receive a monthly income of around 50 Euros. Only 4% of all children have access to higher education (college or university degree). Most girls end their studies up with the 10th grade.

Join hands with us for a better life and beautiful future.